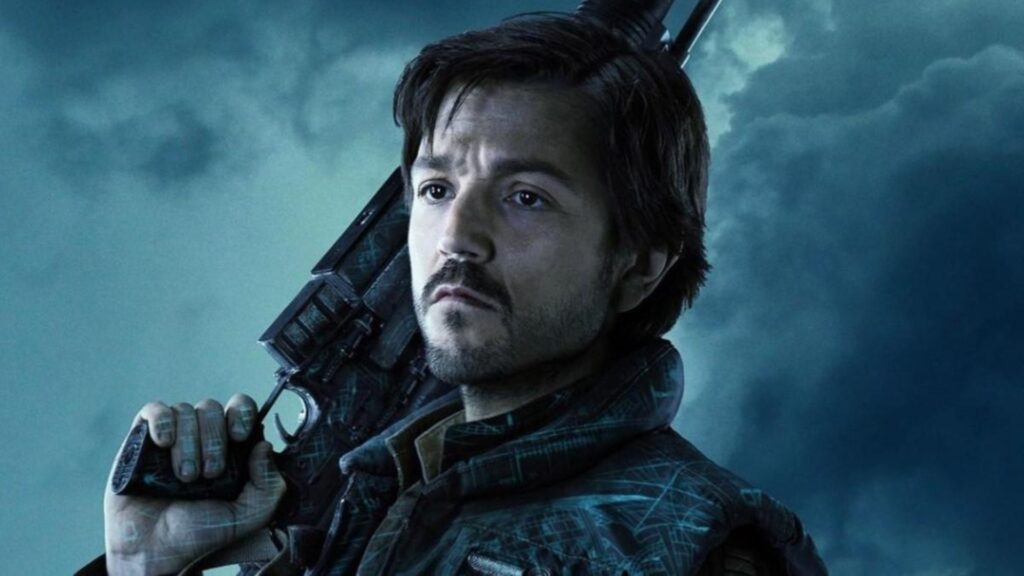 The impending Andor series, according to showrunner Tony Gilroy, will alter our perceptions of Diego Luna’s character as well as Rogue One.

Diego Luna described Andor as the story of a refugee, someone whose planet had been decimated by war, in one of last week’s Variety teases. We already heard speculations about this series and we know for a certainty that the story will follow Cassian Andor’s path from childhood to adulthood. Luna elaborates on what the series means to him:

“We need to explore how a revolutionary can come to change things, to stop war, to make this world a livable place. So Andor talks about that. I think it can inspire a lot of people on how much you can do by yourself.”

The first season of Andor, according to Gilroy, is all about starting out in a difficult situation and eventually becoming someone who wants to make a difference. But, more crucially, the series will explore the character’s darker side, which was briefly alluded to in Rogue One:

“You know he’s been fighting since he was a child, right? He says that. You know he’s been a guerrilla fighter. You certainly know he’s been an assassin. He kills an ally in the very first scene… That was a big gulp on Rogue One, to see who would swallow that. He’s morally complicated in a really dark way.”

Gilroy also used the opportunity to address the speculations about Alan Tudyk’s K-2SO involvement in the series:

“We don’t have Alan Tudyk… Not yet, anyway… It is a second season, but it’s really, for me, the second half of the novel… This first season is about him becoming a revolutionary, and the second 12 episodes take him into Rogue One.”

Gilroy goes on to explain who Cassian is throughout the series and what it means for the man we meet in Rogue One. At the start of the series, he appears to be a Rebel without a cause:

“In the beginning of it all, he couldn’t give a [expletive] about any of that… He’s a thief. He’s a ducker and a diver. He has a lot of anger about his childhood, and about the Empire, but he has no place to put it. He just doesn’t believe in anything at this point.”

The showrunner adds that Genevieve O’Reilly’s Mon Mothma plays an important role in the series, although Andor and her won’t meet until the second season. He had the following to say:

Finally, Gilroy gives an ominous tease of how the events in this series will need to be “paid attention” to:

“There are certain events that happen in these five years that are important and need to be paid attention to. There are certain people, characters that are legacy characters, that the audience, the passionate audience, really feels that they have an understanding of and know… In some cases, they’re right. And in some cases, what we’re saying is, ‘What you know, what you’ve been told, what’s on Wookieepedia, what you’ve been telling each other… is really all wrong…’ It’s upside down, or it’s sideways, or it’s the opposite of what you thought was true. Or it’s way more interesting than you had ever thought. Or that’s a lie and there’s a reason for it. I would say that there’s some surprises in store.”

Andor is expected to release later this summer. What are your expectations or predictions for this series? Let us know in the comments below!