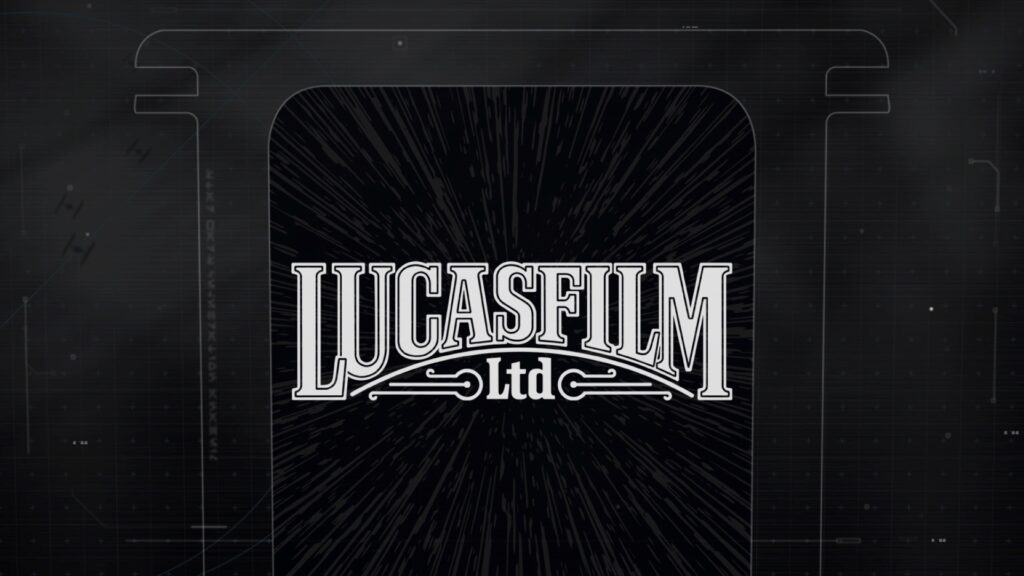 Yesterday was the first of Star Wars Celebration! Celebrated for the first time in two years, a lot has transpired since 2020. Let’s take a look into what was announced!

When Diego Luna’s spinoff series Andor was announced at the Disney Investor Conference 2020, fans were less than enthused to hear about the development of the TV series. Fast forward two years later to Star Wars Celebration, the first teaser trailer was finally released! Featuring fantastic cinematography, early imagery of the Empire, and new faces to the Star Wars universe, Andor is certainly setting the precedent for the future quality of series with The Mandalorian being the pretext.

There were an incredible amount of captivating scenes that captured the eyes of fans. One of the most noticeable details were ships that strikingly resembles Clone War era gun ships, now being utilized as new Imperial drop ships. Screaming nostalgia and showing an unseen era of the early Empire, the trailer is now driving fans mad for more of Andor.

Moving on, we are ushered into more Imperial imagery being engulfed in a round table of Imperials wearing white officer uniforms which bear a stark resemblance to ISB officers (Imperial Security Bureau).

After the Clone Wars ended with the Emperor announcing formation of the Galactic Empire, the planets which were protected by Republic forces now turned Imperial are forcibly occupied. Apparently, this leaves Cassian and other Rebels to resort to guerilla style espionage and traversing.

With new faces emerging, we’re curious just what the actors roles are in the Star Wars universe. We’re also left wondering how dangerous these new characters are to Andor and the early Rebellion.

Genevie O’Reilly has also returned to her role as the first senator to secede from the Galactic Senate, Mon Mothma.

Accredited actor Stellan Skarsgard made a brief appearance as an unknown character that will later be surely revealed. A friend or foe to Cassian? only time will tell.

Clones Troopers! We had a brief scene of Clone Troopers in The Book of Boba Fett, however this seems to be the best appearance of them since Revenge of the Sith. We can confidently say they are in the service of the sinister Empire.

Check out the teaser trailer below!

Finally, Andor has a release date! It will be arriving on Disney+ on August 31. The series is set prior to the events Of Rogue One, the unfortunate demise of Cassian Andor and the rest of Cassian’s crew.

Attendees of Star Wars Celebration had an exclusive viewing of The Mandalorian Season 3 trailer, which hasn’t been shown publicly just yet. However, we were able to acquire a recording before it inevitably being taken down.

We managed to hear Din Djarin proclaim, “I’m going to Mandalore, so that I may be forgiven for my transgressions.” This undoubtedly excited fans greatly as we are going to see our first look at the destroyed planet.

We also look on at the emotionally destroyed Bo-Katan, angry at Din Djarin, blaming the ‘Mandalorian’ cult he is apart of for abandoning the planet to destruction. She sets the stage by claiming, “Your cult gave up on Mandalore long before the Purge. Where were you then?” Actress Katee Sackoff added, “Bo-Katan has unfinished business.” This is really exciting to hear, as well as confirming a few fan theories which predicted that Bo-Katan and Din Djarin would eventually battle for possession of the dark saber.

With familiar faces returning such as Carl Weathers as Greek Carga, Paul Sun Hyung-Lee as Captain Carson Teva, Omit Abtahi as Dr. Pershing and Amy Sedaris as Peli Motto, they’re all back to tell an amazing and compelling story in this continuation of the “MandoVerse”.

Near the end, it was revealed to release later on in February 2023, a stunning departure from its predecessors which released in the last quarter of previous years. This series feels more like a prequel to the upcoming Ahsoka series.

Next up is Jon Watts’ long rumored “Stranger Things-like” Star Wars series. The project which will be executive produced by Jon Watts and written by Homecoming writer Chris Ford is titled Skeleton Crew. An odd name for sure, but a welcome one.

Star Wars newcomer, Captain Marvel and Fantastic Beasts star Jude Law has been cast as the lead adult role alongside an unannounced cast of kids. The series will take place after Return of the Jedi in the same timeframe as The Mandalorian and has been slated for a premiere on Disney+ in 2023.

This coming-of-age adventure is sure to be a blast! In the meantime, check out the concept art below:

NO FILMS? WHAT THE HECK?

Yeah, it was bit disappointing getting no updates on the future films of the franchise. Lucasfilm President Kathleen Kennedy had this to say about why Celebration excluded upcoming films:

“I think, you know, we had so much to highlight with the new television that we have coming that we’re gonna have plenty of time to be able to showcase, in the same way, what we’re doing in the movie space, and we’re all really excited with where that’s going.”

It seems odd that she said any news on future movies would come “in the same way” as these television series were revealed, almost hinting at no announcements until next year’s Celebration.

Following the panel’s closure, Kennedy revealed with Total Film that Taika Waititi’s Star Wars project is the studio’s next film and is slated for “late 2023.”

Speaking of Patty Jenkin’s Rogue Squadron, Kennedy replied, “We haven’t locked anything in.”

Finally, Kennedy stated in an interview with Empire that “[the sequel era] is what we talk a lot about in terms of where we’re going,” further hinting at upcoming films will be set around the Sequel Trilogy time period:

”We’re moving further beyond the existing sequels as we look to our movie space… [the sequel era] is what we talk a lot about in terms of where we’re going with our movies, and just how far out from that we’ll go. That’s very much the space we’re concentrating on.”

Last but not least, it seems that Rian Johnson’s unknown Star Wars trilogy continues to be on the back burner at Lucasfilm:

“So it’ll be a while… as you know, we have to work three, five years in advance on what we’re doing. So that’s where that sits.”

Well, there you have it! The future of Star Wars is extremely bright with a profound attitude towards the telling of new tales and bringing joy to fans of all ages as George Lucas would have wanted, albeit through a different medium of storytelling.