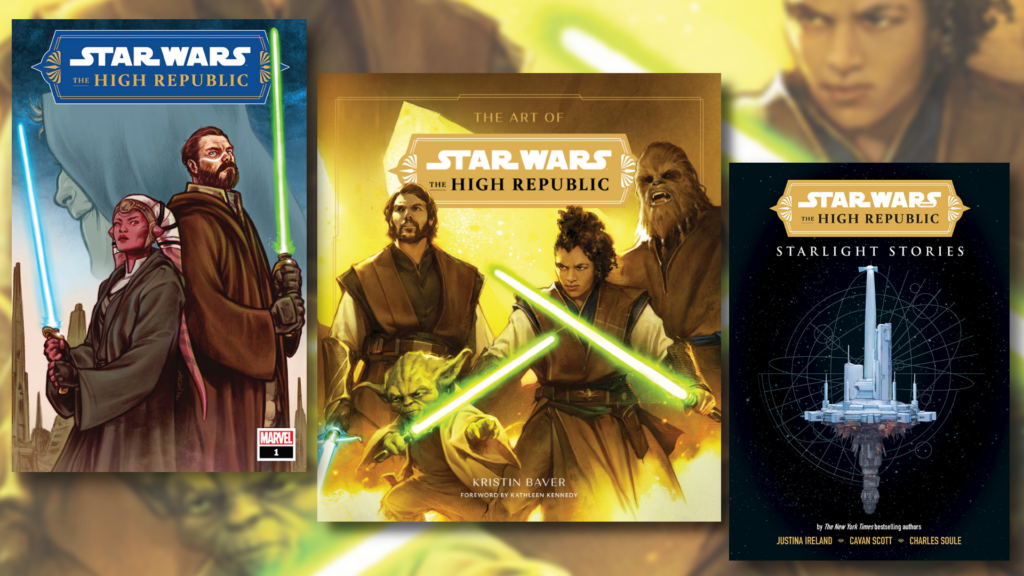 From new comics, to novels for every age group, to short story collections, there’s bound to be something for everyone. Kick back, relax, and enjoy our roundup of exciting new book announcements from the show!

The following projects have been revealed with a title and author, but no synopsis or concept artwork: