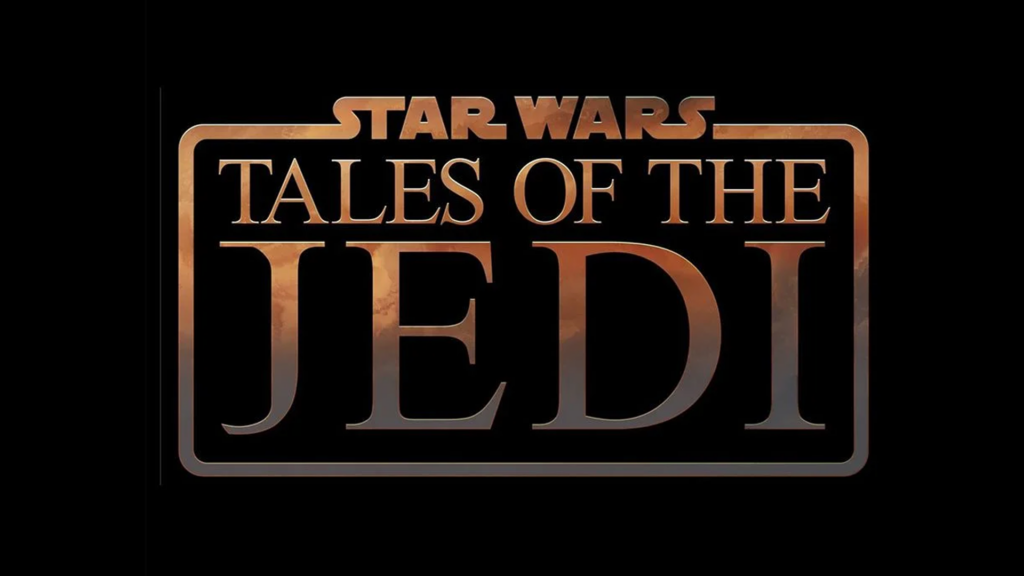 Star Wars: Tales of the Jedi will be a six-episode anthology series revolving around several prequel Jedi. The series will use an animation style similar to The Clone Wars and The Bad Batch.

Three of the episodes in the series will focus on fan-favorite Jedi Ahsoka Tano during various points of her life. The panel showcased images of Ahsoka fighting a hooded Inquisitor in which her lekku matched her Clone Wars season 7 appearance. Another image showed a young Padawan Tano training with Tera Sinube and talking to Anakin at the Jedi Temple on Coruscant.

Attendees of the panel were shown a 15-minute episode from the series, which focused on baby Ahsoka and her mother. Ahsoka’s mother is voiced by Janina Gavankar, who played Iden Versio in Star Wars: Battlefront 2. During a very touching moment, Filoni revealed that he drew inspiration from his real-life mother when he did the writing for Ahsoka’s mother.

Prequel actor, Liam Neeson, will be reprising his iconic role as Qui-Gon Jinn. Neeson’s son will also be voicing a younger version of Qui-Gon in the series as well. In one of the episodes, a younger Qui-Gon appears with his master, Count Dooku. Filoni also showed an image of Mace Windu fighting alongside Count Dooku, with the Count sporting a blue lightsaber.

Along with the episode, Lucasfilm debuted a trailer for the animated series. The highlights of the trailer included Yaddle dueling with Count Dooku, an animated interpretation of Padme’s funeral, and appearances of Captain Rex and Bail Organa.

Star Wars: Tales of the Jedi will be arriving on Disney+ this Fall!