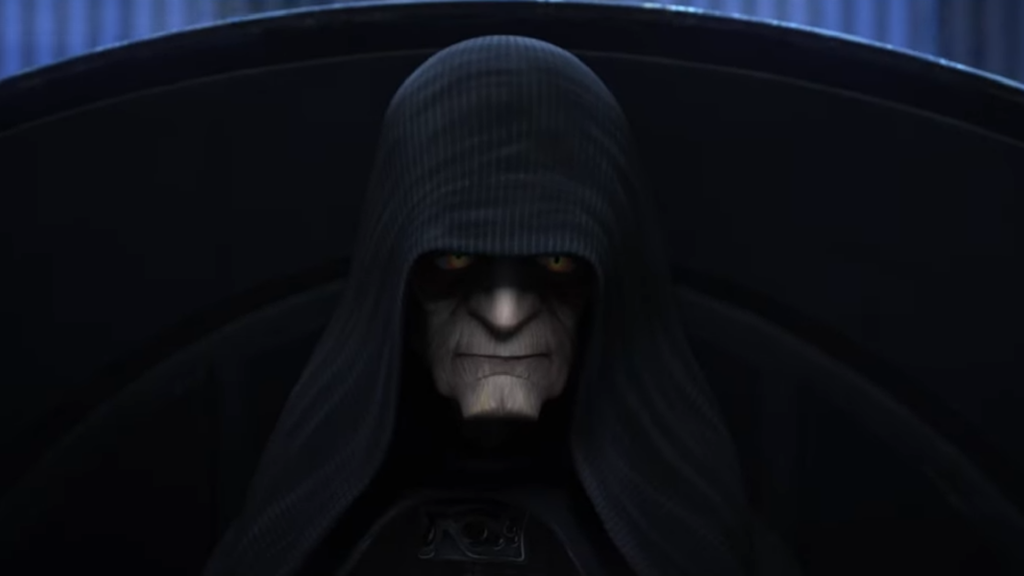 On the final day of Star Wars Celebration Anaheim, Lucasfilm shared new details and a trailer for the second season of Star Wars: The Bad Batch.

In the upcoming season, the crew will have a new look. Most notably, Omega is finally outfitted with her own armor and a longer hairstyle. All of the team members have orange markings instead of red like in their season 1 and Clone Wars appearances.

The season 2 portion of the panel kicked off with a new clip from the upcoming season. Star Wars Holocron described the clip on Twitter:

In addition to the clip, Lucasfilm debuted a new poster, which was given to all of the attendees of the panel. The poster shows the Bad Batch crew outside the ramp of the Havoc Marauder and says: “Long road ahead.”

The panel concluded with a new trailer that featured Emperor Palpatine, Commander Cody, and the Wookiee Padawan, Gungi, from The Clone Wars. Check out the official trailer linked below!

Lucasfilm did not provide a definitive release date for season 2 of the animated series. However, they did reveal that The Bad Batch will be returning to Disney+ this Fall!