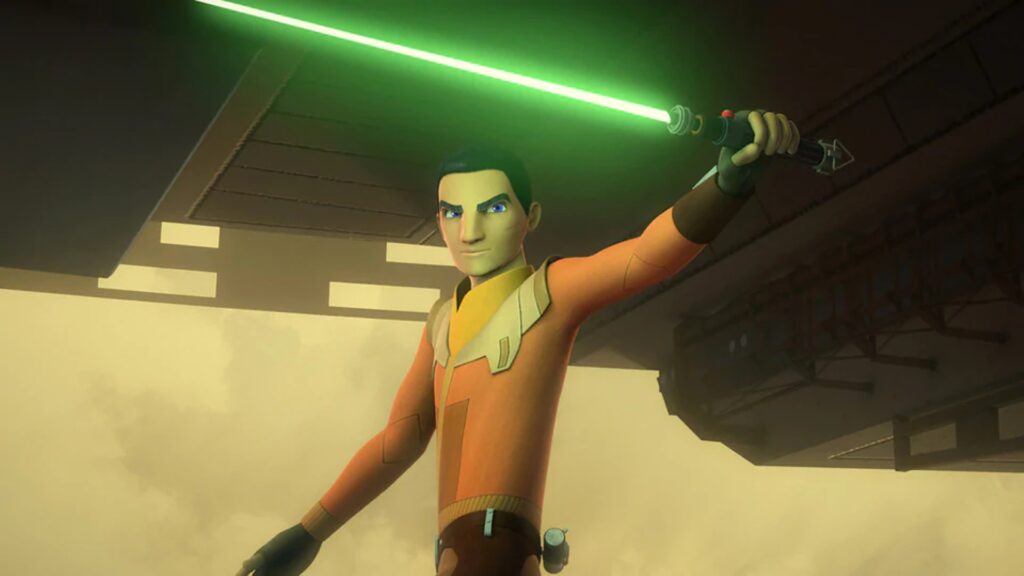 If Star Wars Celebration didn’t blow your mind enough, then this new rumor about Ezra Bridger will!

According to MakingStarWars, they watched footage of the actor who plays Ezra Bridger in the upcoming Ahsoka series. The footage supposedly shows Ezra dressed in an orange suit that was similar to Galen Marek’s from Star Wars: The Force Unleashed but with new orange shoulder armor. However, the actor is referred to as “Yuvan” in the video, and MSW believes it is literally Yuvan who was cast.

The actor nicknamed “Yuvan” is reportedly the stage name of Ajmal Khan, a Tamil cinema actor who has only starred in a few Tamil language films based in India.

It seems that MSW saw Ezra footage but doesn’t know who’s playing him, and Bespin Bulletin‘s search for the actor lead to this unknown. I believe, their report is a bit of a stretch and it would be beyond perplexing if they cast someone who not only doesn’t look like Ezra, but has also never been in an English-language project.

If this is the case, Lucasfilm looks to have gone with a relatively obscure actor rather than relying on more well-known actors. Many fans have pushed Aladdin star Mena Massoud for the role since the actor shared a line of Ezra’s from Star Wars: Rebels on his Instagram last year, but the actor later claimed he wasn’t hinting at anything and was merely hopeful to be casted as the character.