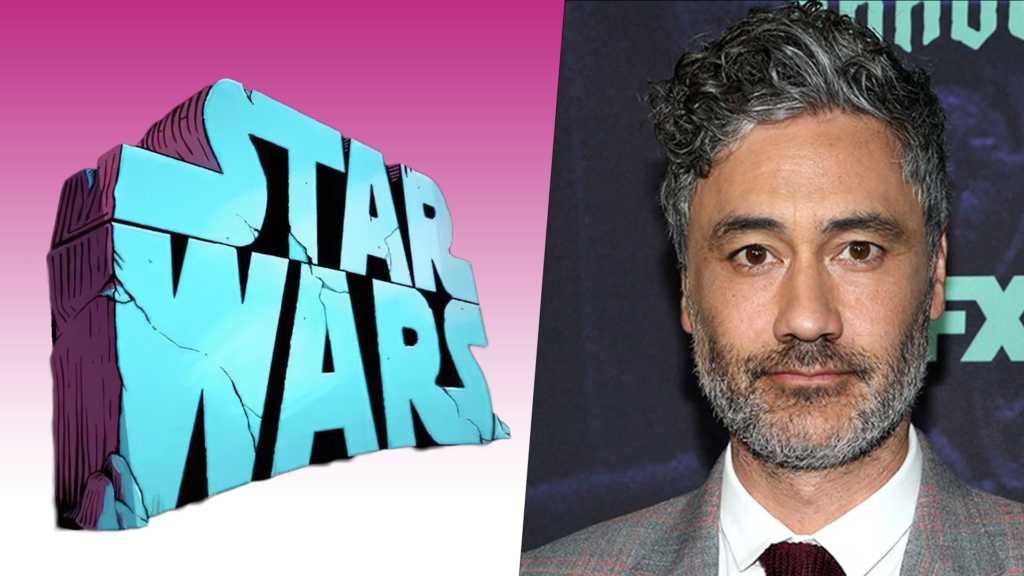 A mysterious Star Wars production has emerged in the most recent issue of Production Weekly under the title “Untitled Star Wars Project,” leading fans to guess what the project is. Because both Andor Season 2 and Skeleton Crew were listed in the most recent edition, some theorized that it could be a television series we’re currently unaware of.

At this point, I find it highly unlikely that Taika Waititi will be able to hit the late 2023 release mark as that would put the incredibly busy filmmaker/actor on a very tight timeline. And most of us fans don’t want is a rushed project just to fulfill a deadline.