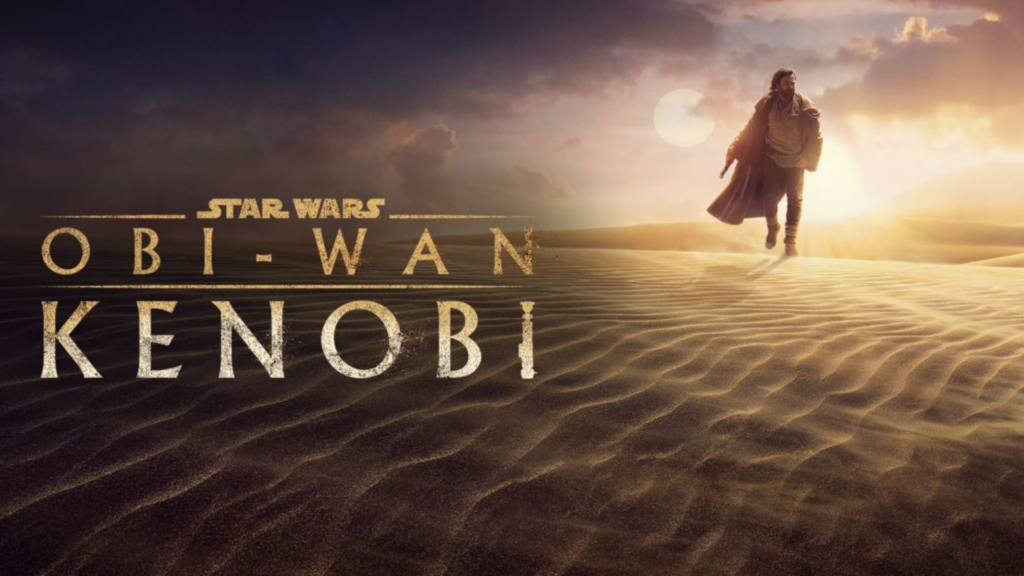 After a long-awaited two decades of anticipating a show centered around Kenobi after Star Wars: Revenge of the Sith, Obi-Wan Kenobi has surpassed expectations for fans worldwide. Making its debut last week, the limited series broke viewership records in its first week on Disney+. With an overwhelmingly positive response and a few contingent criticisms from critics and audience alike, rumors of a second season are floating around.

Serving as a bridge between Star Wars: Revenge of the Sith and Star Wars: A New Hope, Ewan Mcgregor (Kenobi) returns to the screen as token Jedi as he navigates through guilt, shame, and fear after losing his beloved friend and student. Given his current storyline, there is a formidable chance there will be a Season 2 regarding a similar yet influential storyline that further expands along Kenobi’s journey between Episode 3 and Episode 4.

Lucasfilm and Disney are certainly looking forward to a new season, or it may be promoted as something else. Still, the plot possibilities are impressive in terms of how many adventures Kenobi can embark on in a time of the Empire’s height.

Reportedly, adjustments are being made (<- Spoilers!) to the final episode of the limited series for possibly for a second season and for characters to return. There have not been any official announcements from Lucasfilm and Disney themselves, as they do keep their secrets under wraps. Still, the cast did mention that their openness about the series has excited them, and they are very willing to continue their roles if the show continues for a second installment. They are most likely not announcing any news regarding a renewal until after the 6-episode series is complete to gauge an accurate rating for the show so far.

With the show ending by the end of June, the room for another season is the following much-anticipated news from Lucasfilm and Disney. There is no doubt that the audience wants Kenobi’s story to continue as he maneuvers the galaxy, trying to regain his strength, dignity, and purpose as a Jedi.