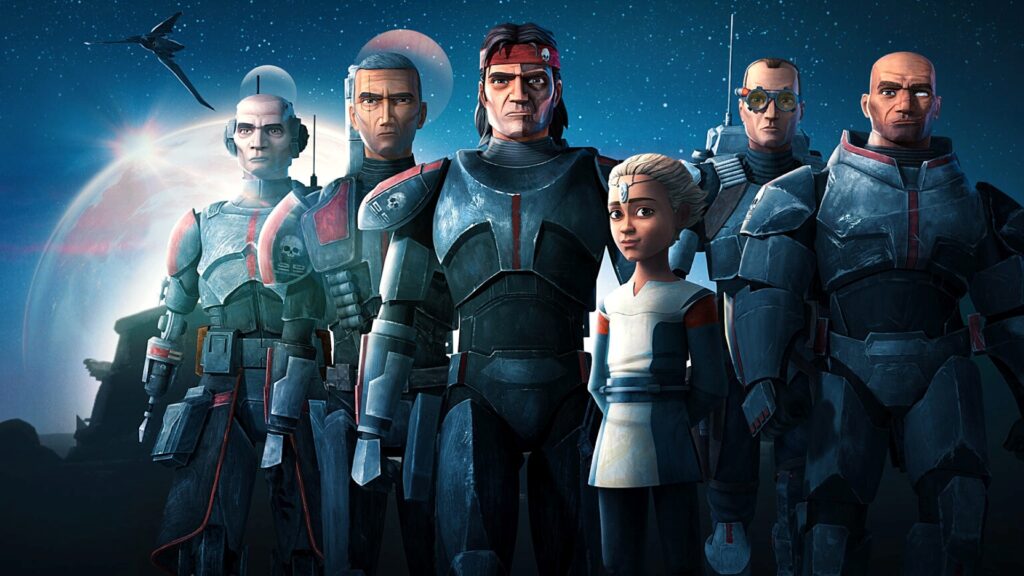 Fans of The Clone Wars sequel have been yearning for further adventures with Clone Force 99 since The Bad Batch presented the spectacular end to its 16-episode first season last August.

After months of anticipation, the first trailer for the highly anticipated sequel debuted at Star Wars Celebration, revealing Emperor Palpatine’s return, Commander Cody’s return, and the whole ensemble of beloved clones. Unfortunately, the only indication of a release date provided by this trailer was fall 2022, but the actual date has already been leaked just days later.

A promotional header on the Disney+ home page, courtesy of One Take News, confirms Star Wars: The Bad Batch Season 2 will release on Wednesday, September 28.

Season 2 of The Bad Batch will have 16 episodes, bringing the current run to a close in January 2023. The season will run concurrently with seven weeks of Andor, three weeks of She-Hulk, every episode of Tales of the Jedi, and maybe Marvel’sWhat If…? Season 2 during this time frame.