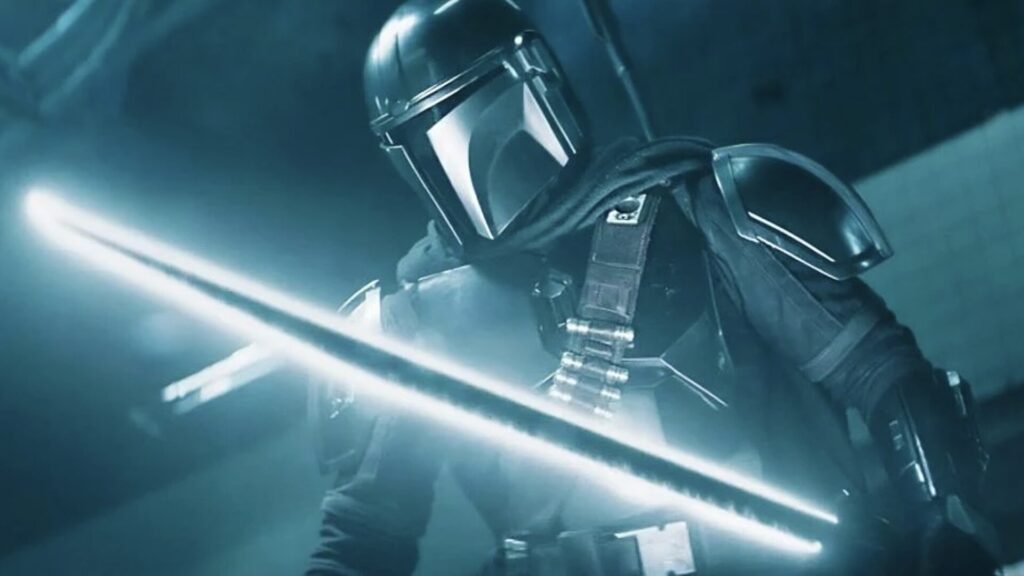 According to the cast, The Mandalorian season 3 will be darker, better, and denser than previous seasons. As Din Djarin and Grogu return to reprise their character in The Mandalorian in February 2023, the fans are delighted to hear that the show will expand its narrative.

With The Book of Boba Fett continuing The Mandalorian’s story with what seems like a season 2.5, we saw Skywalker taking in Grogu and Din facing a new challenge – becoming the ruler of Mandalore after winning the darksaber battle. Katee Sackhoff – Bo-Katan Kryze will be reprising her role as she wants the title of leader, but not without winning in combat against Din. Searching for his place in Mandalorian society, Din has to figure out what he must do with his new role in their community while caring for Grogu.

Pascal says that The Mandalorian season 3 “is even better than the previous one,” and that “It’s safe to say that you’re going to love it.” With Season 3 diving deeper into Mandalore society, traditions will be challenged, excellent character development and action will come forth, and more momentum for this show will continue. With more content and intensity, the audience will be sure to enjoy all of the compelling ways the directors will take to explore Star Wars mythology fittingly and excitingly.

With a pull between Grogu to be trained by the Jedi or Djarin to protect him, the Force-sensitive creature, Djarin and Grogu stay with each other against the galaxy. This duo has been on countless adventures while being chased by the fallen Galactic Empire. Djarin and Grogu’s relationship has evolved tremendously throughout the 2 seasons thus far, while their own personal development grows too. Djarin, now facing an identity crisis after taking off his helmet, has to find his path while nurturing Grogu’s rising powers.

Greef becomes the Mandalorian’s ally and helps protect Grogu from being taken from Moff Gideon. Serving as a director, Weathers enjoyed digging deeper into the story and all of the characters. In season 3, he will reprise his role with a “lot more opportunity for depth. Each of these characters has so much story within their own personal story,” says Weathers.

Throughout his journey in seasons 1 and 2, his attempts to fully capture Grogu failed him, but after capturing Grogu for a brief period, Djarin and others take him back. Stopped from ending his own life, he is taken into custody by the New Republic for trial.

Esposito himself is curious about Gideon’s future role, “Yes, it’s assumed he is behind bars. I think we could have an opportunity to see him escape those chains that bind him,” teasing that he’s not just sitting idly by. “We want to see a guy who is a mastermind who has an idea for the future that no one else has. And so, we want to know what that is and we want to know if that’s good or bad.”

The Armorer, played by Emily Swallow, created the iconic phrase, “This is the way,” marveled by fans everywhere. Her purpose within the show continues to grow as she serves as a spiritual leader to Djarin. As she encourages Djarin to reunite Grogu with his own kind. Her guidance becomes more open and flexible as she makes her own personal discoveries and expands her purpose.

The teaser footage shown at Star Wars Celebration showed Kryze and Djarin knowingly with a lot of unfinished business to take care of. With each character expanding their role and background, we will get to see Bo-Katan embark on her own journey: “She’s still on that journey, you know, from the first time that we met her when she was very young and impressionable, and she’s been continuing to evolve and grow and figure out who she is.”

Returning his role from the prequel films, Temuera Morrison hopes to play Boba Fett in season 3. In the spinoff The Book of Boba Fett, Fett is in control of Jabba’s empire on Tatooine. Morrison remarks, “We reintroduced him with a seemingly unfinished story. We found out some stuff. But I think it’s time to get him back to his badass ways. No two ways around that,” the actor says hopefully, that Fett could return in some fashion. “So, I think we sort of have that scope to go back there, but that’s out of my control. I’ll just see what happens.”