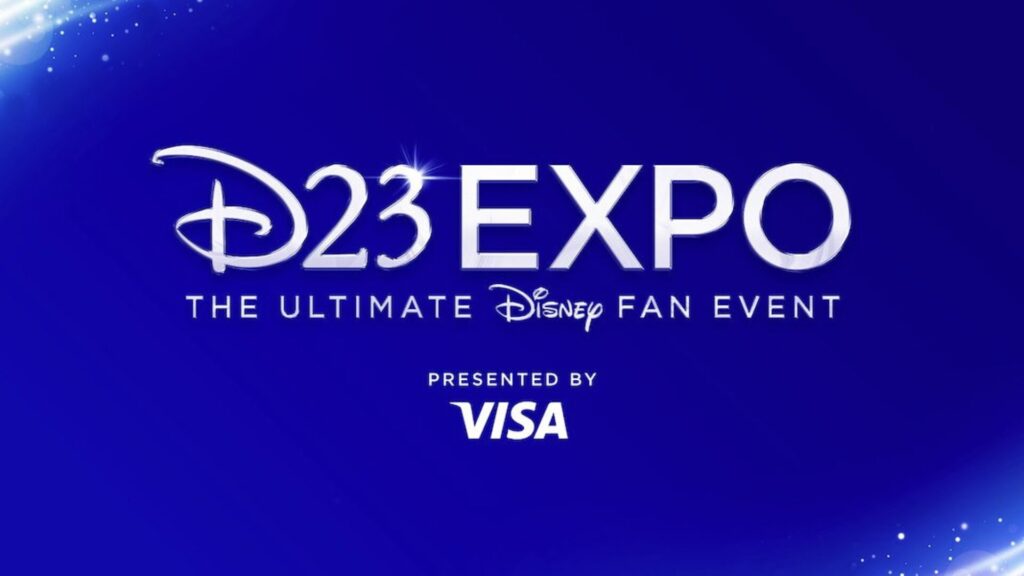 Even with so much announced already at Star Wars Celebration, Star Wars fans are always looking ahead, especially given how many times Lucasfilm has dropped huge news at the spur of a moment.

Unfortunately, due to the global pandemic, Lucasfilm opted to wait to reveal many of their upcoming projects at Celebration last month. Thankfully, there’s much more to reveal as Disney has announced the next live fan event for aspiring fans.

Lucasfilm’s next onstage event will take place on Saturday, September 10 at the 2022 D23 convention in Anaheim, California, according to the official D23 website. This event will begin at 10:00 a.m. PST and will feature a number of filmmakers and celebrities, as well as a few “surprise guests” who will share new announcements and “exclusive footage” with those in attendance:

“Filmmakers, celebrity talent, and surprise guests will join representatives from Marvel Studios and Lucasfilm, among others, onstage in Hall D23 at 10 a.m. to showcase theatrical and Disney+ titles. Going behind the scenes of these studios’ highly anticipated films, specials, and series, attendees will see exclusive footage and be among the first to learn what else is in the works.”