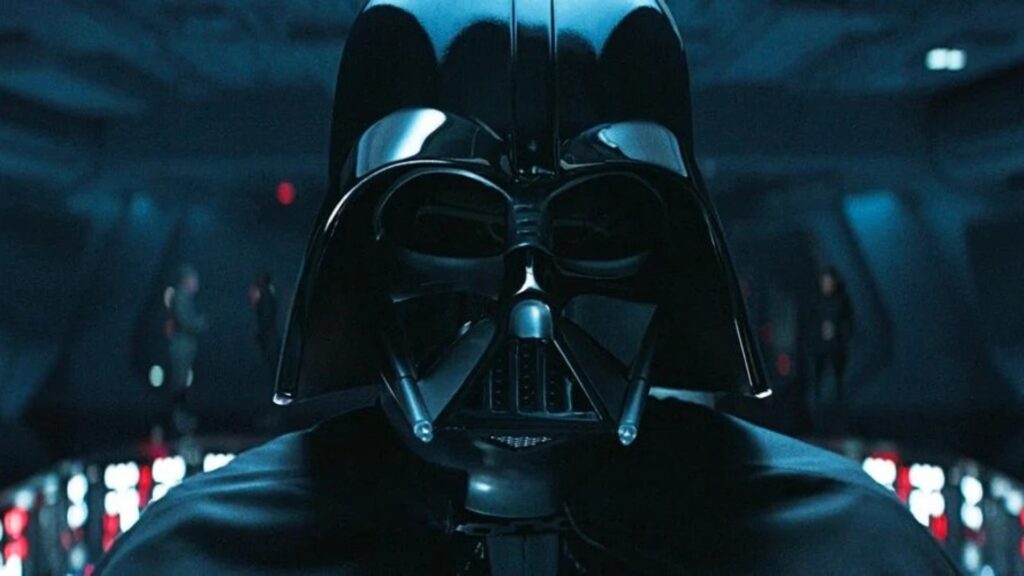 The return of Darth Vader in Obi-Wan Kenobi is a major event. Actor Hayden Christensen hasn’t played the character in over a decade, but his absence has finally come to an end. Not only that, but for the first time since Revenge of the Sith, he has had the opportunity to converse with Ewan McGregor’s titular character.

Hayden Christensen recently spoke with The Hollywood Reporter about his time on the series so far and was asked how he’d feel about having his own Darth Vader spin-off series, to which he replied that he would “absolutely” do it and that “[getting] to do more with this character would be amazing.”

When inquired about how he approached the big scene in Episode 3 with Ewan McGregor, he noted that “there are some indications of Anakin in there”:

“You know, this is the first time we’ve seen Vader sort of chronologically this close to the Anakin Skywalker character, so there are some indications of Anakin in there. But for the most part, we’re trying to remain true to what we know and love about this character, and make sure we honor the way he moves and sounds to stay true to that continuity.”

The actor said he “went back and watched all the films again and studied Anakin as much as [he] could” in preparation for the Disney+ series:

“I certainly went back and watched all the films again and studied Anakin as much as I could. There is just a lot going on with the character. He’s always sort of processing and trying to figure out what’s going on around him.”

In a moment of pure joy and reminiscing of the Prequel trilogy, Christensen recalled how he had “to figure out how to make up Wattanese:”

“I don’t know that I have a scene that I was most proud of, but there’s a scene where Anakin goes back to Tatooine in Episode II [Attack of the Clones] and speaks to Watto. The script had the dialogue written in English and then, in parentheses, it said: ‘in Wattanese.’ It wasn’t until the day before we started filming that I went to George, and I was like, ‘What should Wattanese sound like?’ And he was like, ‘Well, you know, so long as it doesn’t sound like English or any other language that might sound familiar. You can just make it up.’ (Laughs.) So, I was rushing the night before to try to figure out how to make up Wattanese, and every time I see that scene, I get a bit of a kick out of it.”

Fans are absolutely in love with the Obi-Wan Kenobi series, and so is Hayden Christensen. You can tell by his enthusiasm and passion for Anakin that he wants to do more. It’s this kind of zest that fans want and appreciate. Let’s hope Lucasfilm feels the same way.

Would you want a Darth Vader series? If so, how should his character be further explored? Let us know in the comments below. May the Force be with you!