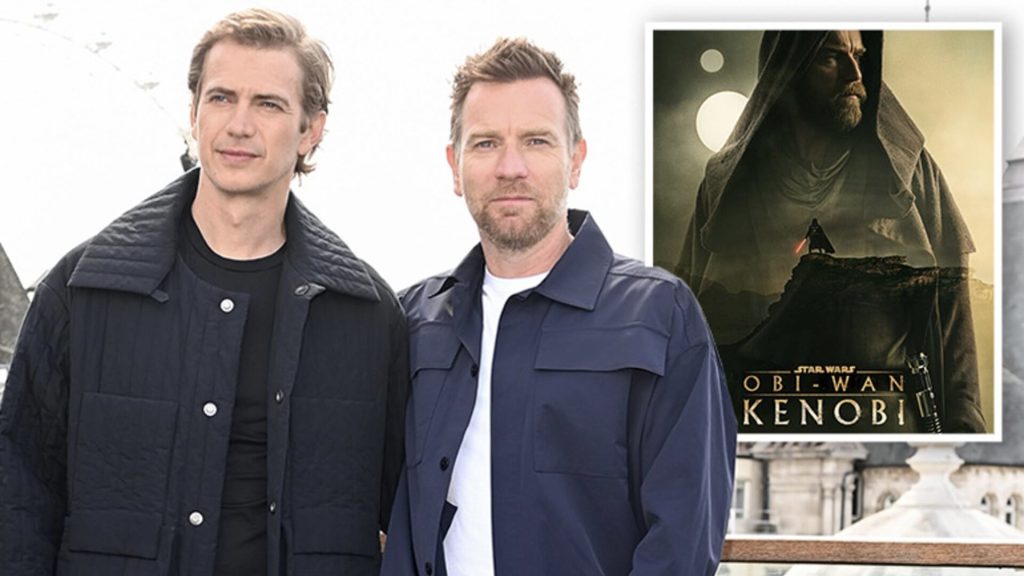 After admitting his desire to reprise his role as Obi-Wan, Ewan McGregor shared his thoughts on a possible second season or continuation of Obi-Wan Kenobi in an interview with GQ. After 17 years of not playing Obi-Wan, he has missed the community and the time he spent as Kenobi. With this excitement, McGregor, Christiansen, and director Deborah Chow hope to continue Kenobi’s story:

“I really hope we do another. If I could do one of these every now and again – I’d just be happy about it.”

Hayden Christensen is another reprised character that is interested in continuing his role. In multiple interviews, he mentioned how nostalgic and cathartic it was to put on Darth Vader’s suit again.

“Well, it was definitely conceived as a standalone story. But I would love to continue with this character. You know, I think there’s certainly more there to explore and I would be so excited to get to do so,”

The convenient structure of Kenobi’s storyline allows for many other stories to come forth as well. Even though the Star Wars audience knows the outcome of Kenobi’s life, everything that happens in between can be expanded upon to its full potential. Because while Deborah Chow planned for the series to be a limited one, there are “more stories that you could tell.” She continues to mention the possibilities of many different storylines and adventures that Kenobi could embark on Tatooine with Luke, returning characters from the Prequels, or new characters that he meets up until the point of A New Hope.

As for a second season, Chow says, “Honestly, at this point, the only thing I’m thinking about is taking a vacation. I haven’t gotten there. I can’t even conceive of it yet. I just need to actually finish the show to get there first.” With this show’s success to the community and companies, it is no surprise that she would need to rest before undertaking another wonderfully crafted season.

With both the titular Sith Lord and Jedi wanting to reprise their roles for another season, along with high hopes from the director herself, the possibility of a Season 2 could be announced soon!