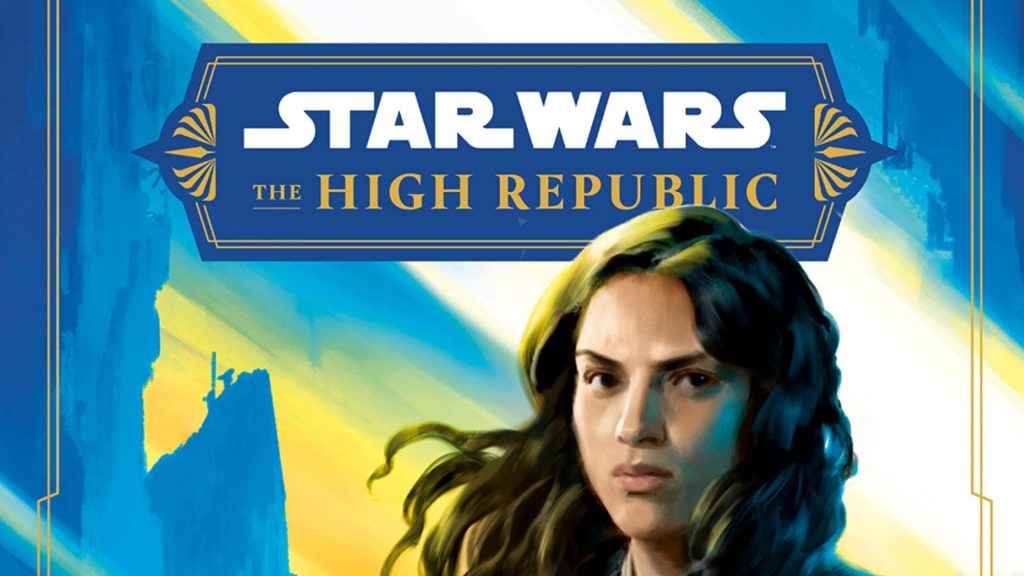 We finally have our first plot details as the next part of The High Republic approaches. The cover for Zoraida Córdova’s Convergence, the first adult novel in Phase 2, has been finalized, and we now have our first full synopsis from the slate of upcoming books. In addition, thanks to an updated pre-order listing, we now know when Phase 2 will end.

Convergence was supposed to be released on October 4, however, it has been pushed out until November 15. The book’s cover and synopsis are as follows:

“The next adventure in the High Republic begins expanding the new era of Star Wars, with a story set generations before Light of the Jedi.

It is an age of exploration. Jedi travel the galaxy, expanding their understanding of the Force and all the worlds and beings connected by it. Meanwhile, the Republic, led by its two chancellors, works to unite worlds in an ever-growing community among near and distant stars.

On the close orbiting planets of Eiram and E’ronoh, the growing pains of a galaxy with limited resources but unlimited ambition are felt keenly. Their hatred for each other has fueled half a decade of escalating conflict and now threatens to consume surrounding systems. The last hope for peace emerges when heirs from the two planets’ royal families plan to marry.

Before lasting peace can be established, an assassination attempt targeting the couple tilts Eiram and E’ronoh back into all-out war. To save both worlds, Jedi Knight Gella Nattai volunteers to uncover the culprit, while Chancellor Kyong appoints her son, Axel Greylark, to represent the Republic’s interests in the investigation.

But Axel’s deep distrust of the Jedi sparks against Gella’s faith in the Force. She’s never met such a puffed-up, privileged party boy, and he’s never met a more self-serious, relentless do-gooder. The more they work to untangle the shadowy web of the investigation, the more complicated the conspiracy appears to be. With accusations flying and potential enemies in every shadow, the pair will have to work together to have any hope of bringing the truth to light and saving both worlds.”

The High Republic: Convergence is currently available for pre-order.

We also have a better sense of how long Phase 2 will last, as previously reported. According to the pre-order listing, Cavan Scott’s upcoming young adult novel, Path of Vengeance, will be released on May 2, 2023:

This means there will only be two waves of publications between now and next spring, excluding comic books, graphic novels, and the audio drama The Battle of Jedha.

We learned a lot about Phase 2 during Star Wars Celebration, particularly how Convergence was affected by the change in release dates. Here’s the most recent timetable for everything that’s been announced thus far:

The timeline indicates that Path of Vengeance will be critical to the storyline. Because Phase 2 ended faster than expected, the final phase might start as early as the Christmas season of 2023 or early 2024.