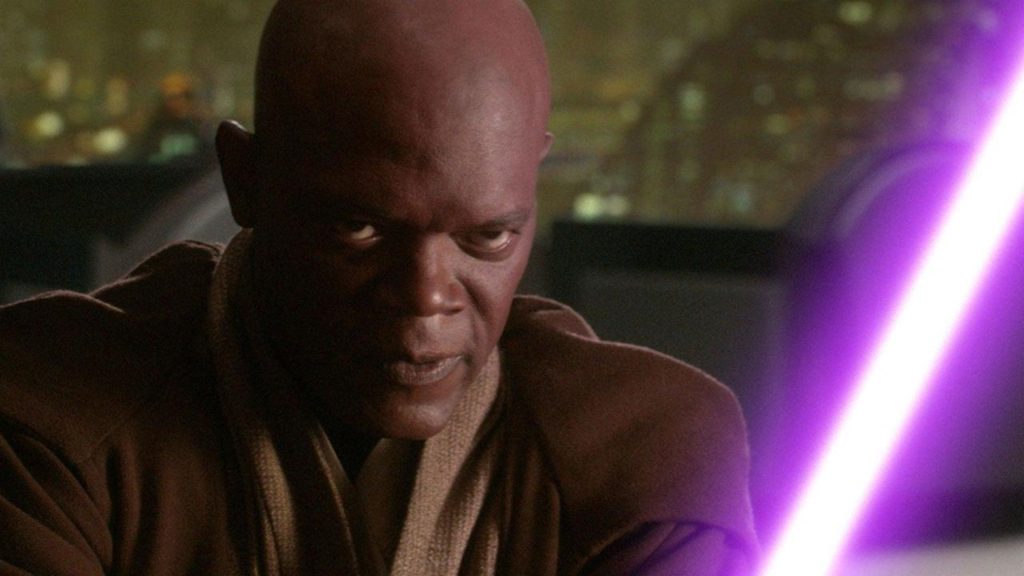 Samuel L. Jackson, the star of Marvel’s The Avengers, says he’s done pursuing Oscars and just wants to play enjoyable characters like Nick Fury. The revered actor acknowledged in an interview with The Los Angeles Times that he’d rather play Mace Windu again than pursue prestige. Despite the fact that the actor has never claimed the award, he has become a popular character in the film world despite his lack of the highest honor.

Jackson also had a remarkable amount of success in a number of fan-favorite roles. It should come as no surprise that the Nick Fury actor prefers to pursue projects that pique his interest over pursuing prestigious jobs.

Here’s what he had to say about it:

“I was never going to let the Oscars be a measure of my success or failure as an actor. My yardstick of success is my happiness: Am I satisfied with what I’m doing? I’m not doing statue-chasing movies. You know [whispers]: ‘If you do this movie, you’ll win an Oscar.’ No, thanks. I’d rather be Nick Fury. Or having fun being Mace Windu with a lightsaber in my hand.”

Do you think Samuel L Jackson should return as Mace Windu? Let us know in the comments below!