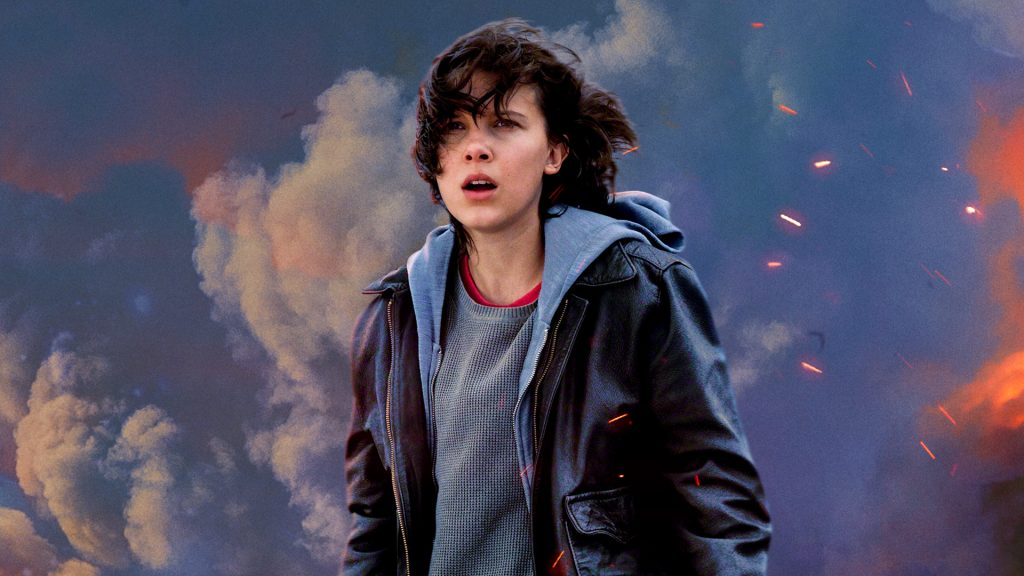 Stranger Things superstar Millie Bobby Brown has been in discussions with Disney executives for her to be a part of the Star Wars universe, according to Mirror. Robert Brown, Millie’s father, and manager, is already friends with Star Wars franchise boss Kathleen Kennedy and will most likely assist Millie’s entrance into the franchise.

“Millie is on Disney’s radar for the new Star Wars projects,” a source mentions, and she’s looking to serve as a central role in an upcoming film. With the actress nearing a million dollars per episode in Stranger Things, she could “easily take home $15 million for a first film.” Because of her fanbase, she has already attracted an audience between 10 and 30 years old.”

Millie’s interest is exciting, especially for new and already established audiences. Her arrival to the Star Wars universe will occur after she completes her prior commitments in Stranger Things and Enola Holmes 2. Although the conversations have been informal, there is great mutual respect between Kathleen, Millie, and her father.

If things move along quickly, we hope to see her joining the Star Wars family sooner than later. May the Force be with her!