Save Up Your Studs and Pack All Your Bricks, We're Going To A Beach Far, Far Away! 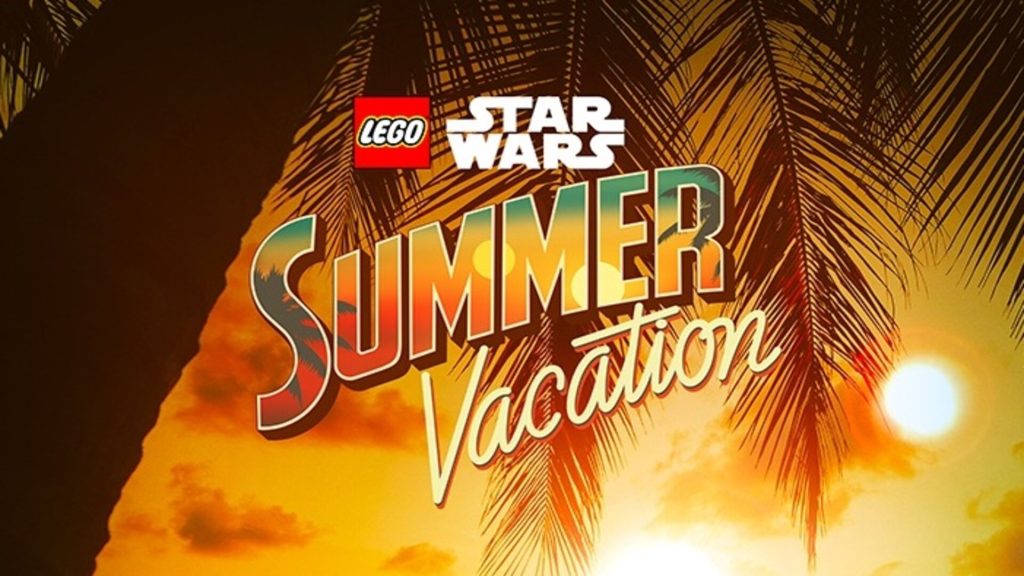 Disney has done it again! Seemingly out of nowhere, a trailer for another Star Wars project has dropped. This time we appear to be following our heroes, in LEGO form, to the beaches of Scarif for a summer vacation. And I, for one, am very excited to see what they’ve cooked up!

In the trailer, Finn can be seen moping about having to part ways with his friends after summer. His friends try to tell him to relax, enjoy the summer with them, and have fun. Here on the beach there are no storm troopers, no empire, and no fighting, or so they think.

The scene changes and we’re met with Vader on the beach carrying Lord Sidious’ various things while they prepare to relax away from the rebellion and all the stresses of running a Galactic Empire. But before they can relax, Sidious hears a nearby MC ask “Who will be rulers of the beach?” and instantly decides he will be.

Now there’s a few questions that already come to mind while watching the trailer, as well as some things to be excited for. If you’ve been dying to see more of force sensitive Finn, look no further. Summer Vacation seems to pick up where the last LEGO Holiday Special left off with Finn still very much being force sensitive and furthermore, even communicating with Obi-Wan’s force ghost. This is quite impressive as it’s an ability we actually see Obi-Wan struggle with himself 10 years into his exile on Tatooine during the Kenobi show.

This in turn leads me to a question, and of course a theory! Why are all the friends going their separate ways after this trip? My theory is that Finn and Rey take off on their own to continue his training. Rey who was hardly seen in this trailer is surely busy unlocking deeper mysteries of the force and as for the rest I can only imagine, maybe they help Rey track down new recruits? Hopefully in the future we can see more of Jedi Finn and with any luck in live action as well.

Check out the full trailer below!: