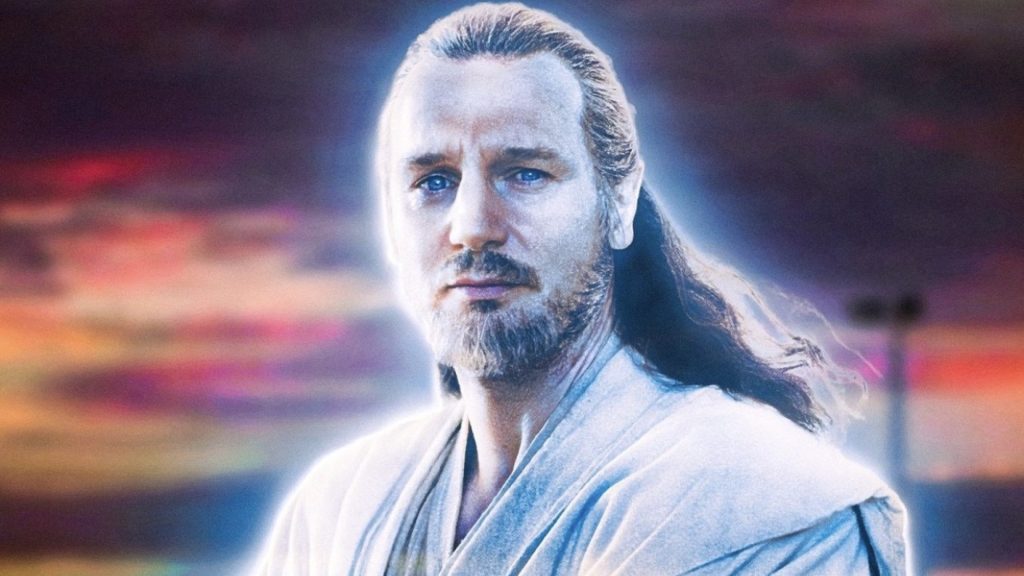 In the series finale of Obi-Wan Kenobi on Disney+, Liam Neeson stunned fans by returning to the galaxy far, far away.

Neeson made his first return to the Star Wars universe since The Phantom Menace by playing Jedi Master Qui-Gon Jinn in the final moments of the thrilling series finale. Since the first episode, there had been rumors that Qui-Gon may appear, but there was never any proof. It was also difficult to tell whether Neeson would be interested in donning his Jedi robes once more given how long it’s been.

In an interview with The Hollywood Reporter, actor Liam Neeson explained:

“I certainly didn’t want anyone else playing Qui-Gon Jinn, and I wanted to show my respect for George [Lucas] and that mythical world that he created. Plus, Ewan [McGregor] is a pal, and I loved working with him during The Phantom Menace 25 years ago.”

In recent years, Neeson has noted his appreciation for The Phantom Menace and the bridge it made for the next generation of Star Wars fans:

“I like [Phantom Menace]. I am proud of it and proud to have been a part of it. I got to be a Jedi. I got to play with those wonderful lightsabers and stuff. It was terrific, Andy, it really was.”

Fans can now feel at peace knowing that Obi-Wan has finally connected with his master following Yoda’s promise on teaching Kenobi how to connect with him. The bridge is finally complete. Hopefully, we’ll see more of this with a rumored Season 2 in the works at Lucasfilm.

You can stream the entire Obi-Wan Kenobi series now on Disney+.