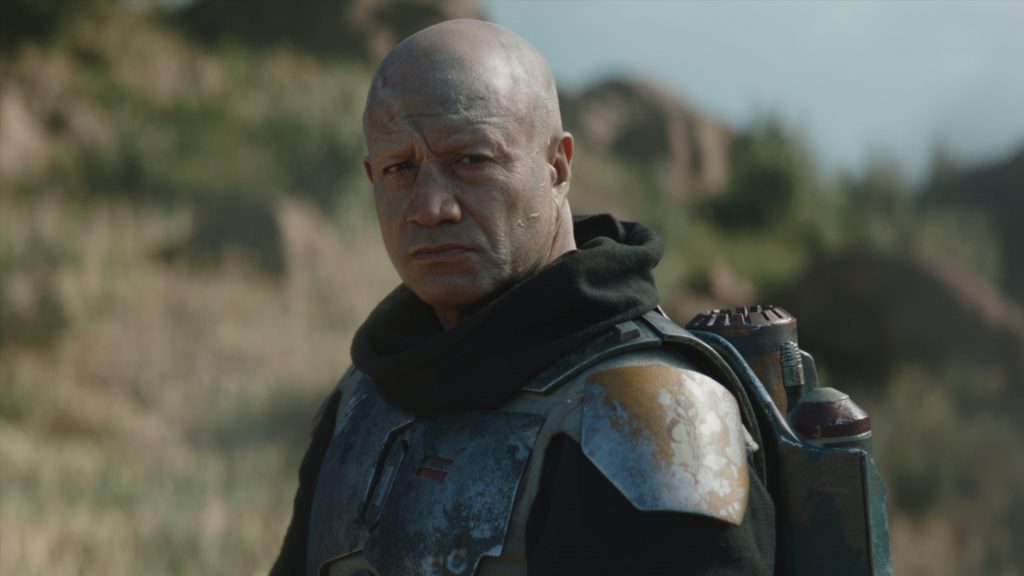 One of the most endearing and captivating characters to appear in the Star Wars universe is without a doubt, Temuera Morrison. Since his initial appearance as bounty hunter Jango Fett in Attack of the Clones, the same actor who plays Boba Fett in the Disney+ series The Book Of Boba Fett and brief appearances in The Mandalorian, has created a legacy for himself that has lasted for almost two decades.

Of course, we can’t forget his portrayals of millions of clone troopers. His work has also been included in both video games and animated Star Wars series. He contributed his vocal skills to the wildly successful Republic Commando, which was released back in 2005.

In an interview with GAMINGBible, Morrison recalls his struggles with voice work versus acting:

“I do a few voices for those video games. Very hard work, harder than acting. You try and get some emotion into a voiceover, all the instructions as well, you know? ‘Turn left, go right, you missed, try again’.”

When asked if he’d be eager to pick up Republic Commando 2 or perhaps a Boba Fett game, the star was characteristically enthusiastic. He said he had a blast doing the voice work on Republic Commando during the Episode II: Attack of the Clones 20th Anniversary Celebration panel in May:

“Oh yes, oh yes. Definitely. The gaming is where it’s all at, too, because with a movie or a TV show it’s all over but with a game, you can be there a bit longer. There will be some coming, I can let you know that.”

It almost seems like the actor has just confirmed his involvement in future Star Wars games! At this moment, anything is speculation, but it’ll be exciting to see more of the legendary actor in more projects! Hopefully, we’ll find out more soon.