Taika Waititi Returning to ‘The Mandalorian’ for Season 3 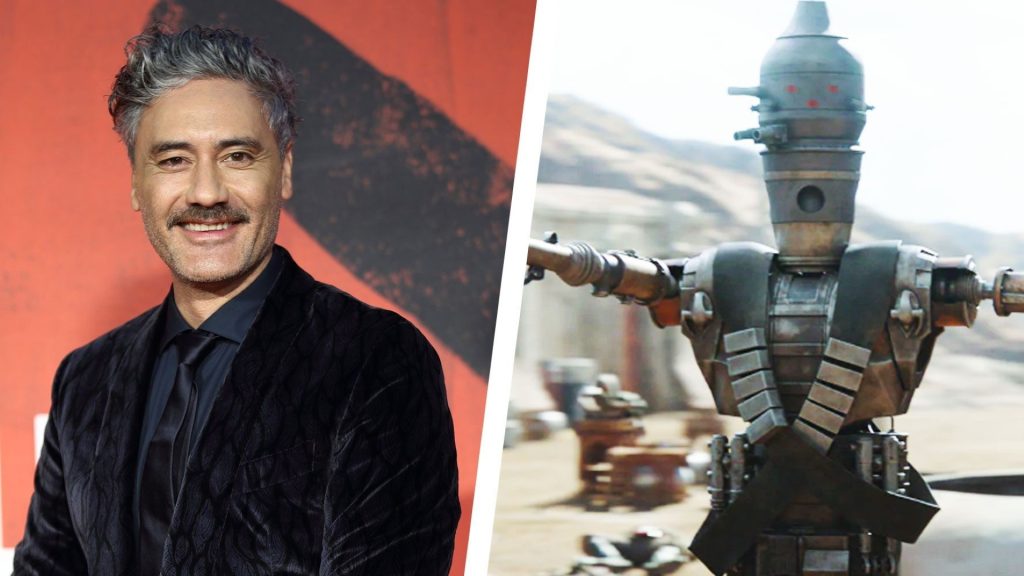 Taika Waititi’s influence in today’s commercial films in Disney and outside of it has been a proud journey as he continues to dazzle the industry today with his leadership and vision.

He is a busy man with dozens of projects he is working on or has worked on recently. To name a few:

Amidst everything, he has found time to star and direct multiple upcoming episodes of The Mandalorian season 3. Bryce Dallas Howard, Rick Famuyiwa, and Carl Weathers will also return to direct episodes of season 3, and Jon Favreau is confirmed to do most of the writing for the season.

In conjunction to directing at least one episode, there is a possibility that he would be voicing IG-11 or another IG series droid just as he did in the first season. Considering Waititi’s strong relationship with Lucasfilm and Disney, they will find a place for him in The Mandalorian season 3 as his story as a reprogrammed droid pulled everyone’s heartstrings as a beloved droid.

Never shying away from a project, Waititi continues to prove himself as an influential filmmaker and actor and will carry on with his creativity and vibrance in the film and show industry. May the Force be with him!