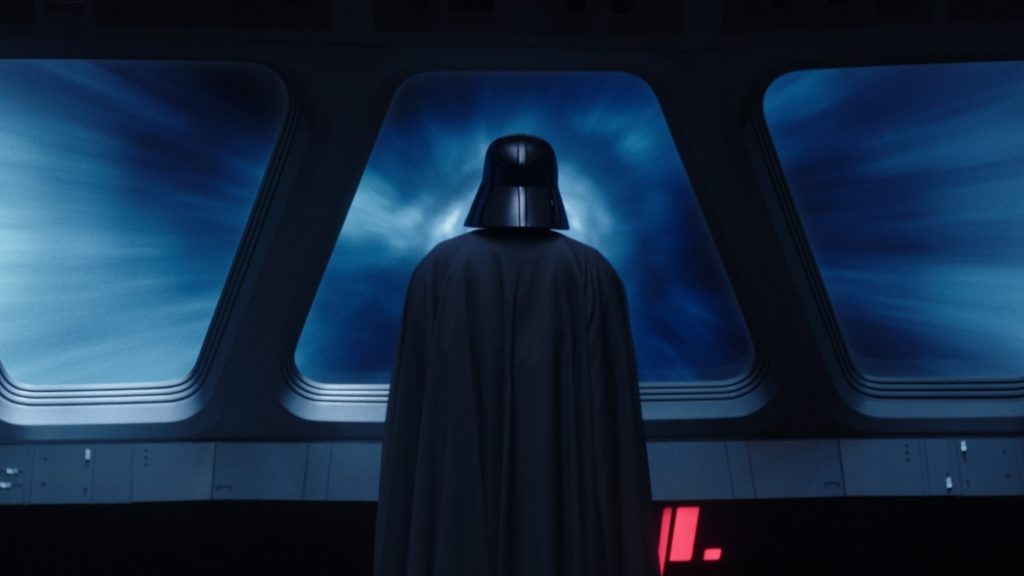 The six-episode run of Lucasfilm’s Obi-Wan Kenobi is finally over. It featured the famed Jedi Master and moved on from his isolation on Tatooine where he guards the young Luke Skywalker. In the course of this unexpected adventure, Han saves a ten-year-old Princess Leia, rediscovers the Force, and—perhaps most significantly—confronts Darth Vader again, his greatest foe and friend.

The Imperial March may be the most recognizable piece of music from the Star Wars universe. The legendary John Williams has produced a plethora of incredibly memorable tunes for fans. However, the tune for the menacing Darth Vader stands out without a doubt. However, for some reason, it and many other noticeable songs were void in the series. Thankfully, we now have a reason why.

Natalie Holt, who composed the music for the Obi-Wan Kenobi series, said in an interview with Screenrant that it was actually director Deborah Chow’s choice not to use the iconic Star Wars themes by John Williams until Vader’s final scene on Mustafar:

“When I started up on this project, we weren’t sure that we were going to be allowed to use the John Williams themes. Deborah [Chow] was saying to me, “I think we need to score the show as if we’re not going to be able to use them.” She was like, “I don’t want to find out that we can’t, so let’s make it work without. Let’s do our own thing.” And she was saying, “Actually, if we were going to use the Vader theme, I don’t think we should use it until episode six, because he’s still half Anakin, half Vader at this point. When his mask cracks open at the end, and he says ‘You didn’t kill Anakin Skywalker. I did,’ you realize now he’s Vader, now he’s earned his ‘Imperial March’.” Now when you hear it, it’s so powerful. Deborah didn’t want that theme playing every time you see Darth Vader, she wanted to explore his journey to get there.”

Through the development of Vader’s character, the reason to not rely heavily on John Williams’ scores was to mix in original songs and utilize The Maestro’s themes as a building block of Vader’s growing anger:

“And I did use the rhythm from “The Imperial March” underneath the sound design. I had a hunting horn, and slowed-down double bass, the low end of the orchestra playing this really gnarly, angry theme with these war sticks and stuff. Deborah wanted to have really visceral sense, when he’s walking down the street kind of killing people, she’s like “We’ve never really seen this side of Vader. He’s in his prime. He’s super angry, he’s just full of rage.” And actually, the Vader that we kind of see in A New Hope and onwards is much more measured, and we never see him lose control, or randomly kill people in such an evil way. He’s more thoughtful and centered. So, yeah. That was a very deliberate decision.”

Holt later revealed that John Williams gave his blessing on the series’ score:

“John Williams watched the whole show, and he granted permission for his themes to be used in episode six and in certain places, and where the Yoda theme would go, and then that set the tentpoles for me. Like, “Okay, we can’t use the themes until this point, so we need to be leading to them.”

“Yeah, for sure. I had Bill Ross as well, who is John Williams’ longtime collaborator. Episode six was the handover episode, so that was Bill Ross, John Williams… that episode was a collaboration of the three of us. It was very much overseen by everyone there, just kind of making sure that it was hitting the right points. And with something like that, it’s like John and Bill Ross have got over 40 years of Star Wars experience, so they know what Star Wars is and should be.”

To conclude, Holt reaffirmed that “striking the right balance” was essential to hitting the right tones of the series:

“And for my job, it was just like “I just want to make sure that I’m walking the right line and striking the right balance between the old and the new, and doing what Deborah Chow is asking me to do, and what Kathleen is asking me to do,” and yeah. Striking the right balance was definitely one of the challenges of the job. And I don’t think you’re ever going to please everyone, unless John Williams had come and scored the whole show. But he’s 90, and I don’t think that was in the cards. So we tried to do the best we could and be as respectful as possible to the original.”

Whether you just finished or just begun watching Obi-Wan Kenobi, it’ll become apparent that Natalie Holt hit that trademark Star Wars sound that fans have become so accustomed to. Hopefully, this will not be the last we see or hear of her in Star Wars!