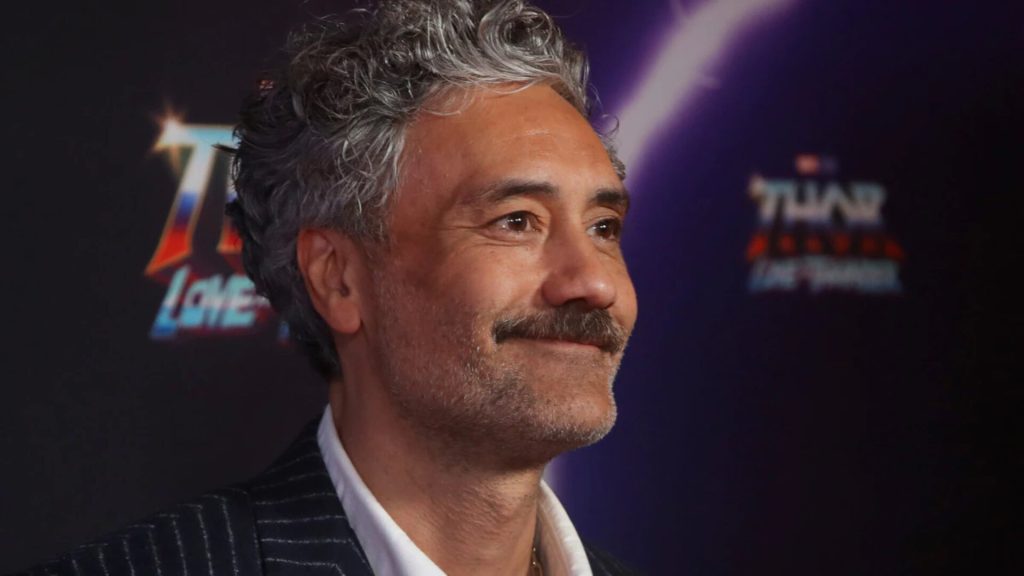 On May 4, 2020, Lucasfilm said that Taika Waititi would co-write and direct a new Star Wars film alongside 1917 and Last Night in Soho writer Krysty Wilson-Cairns. Since then, very little has been revealed besides a few small updates from the director.

In light of the fact that Lucasfilm President Kathleen Kennedy had previously stated that Waititi’s film was further advanced than Patty Jenkins’ Rogue Squadron, some had speculated that production would start later this year (which Disney still has penciled in for December 2023). It was expected that this date would fall to Waititi’s yet-untitled project.

According to an interview with The Wrap, this is no longer the case. When asked if he’d begin filming soon, Waititi replied, “Not this year.” He further explained: “I’m going to be in New Zealand from August until the end of the year with ‘Our Flag Means Death’ and ‘Time Bandits’ and during that time I will still be writing. I’m still trying to figure out what the story is.”

Since Waititi’s film isn’t close to being ready and Jenkins’ Rogue Squadron even farther off, then what’s the plan? Right now, anything is a guess but what will most likely happen is a theatrical delay until 2024 or beyond. While I appreciate all of the television content coming to Disney+, Star Wars isn’t the same without seeing it in theaters.

Hopefully, Lucasfilm can give supply us with some concrete answers instead of continually backpedalling on announced film projects.