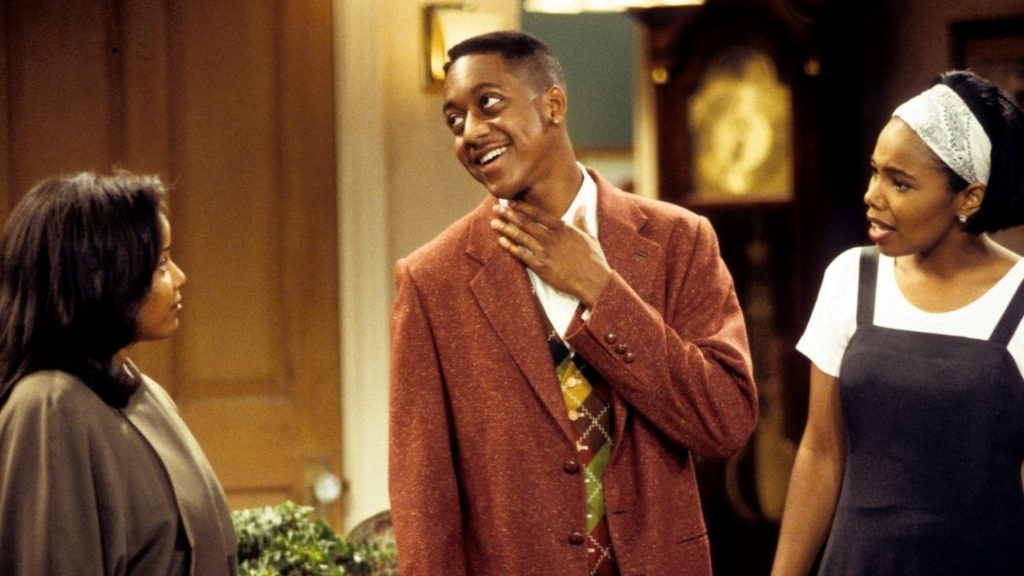 I know what you’re thinking, but this latest rumor comes from the same website that broke the news that Jude Law had signed on to work on a Star Wars project weeks before it was reported the Fantastic Beasts actor had landed a role in Skeleton Crew. For that reason alone, this rumor might be more credible than one may think.

A popular actor from a sitcom from the 1990s, according to DeuxMoi, is joining an unnamed Star Wars project. The actor’s position as a “nerd” and the character’s infamous “suspenders” are further cues that help identify the mystery star. The character of Jaleel White’s Steve Urkel from the television series Family Matters is arguably the most well-known geek in suspenders from that time. White’s most well-known work is arguably Family Matters, but since then he has also appeared as a guest star on a number of popular TV series.

DeuxMoi didn’t provide many details, so it will be interesting to see how this rumor turns out. Surprisingly, it may turn out to be credible. For now, all we can do is wait it out and see if Lucasfilm reveals any further casting details for future projects!