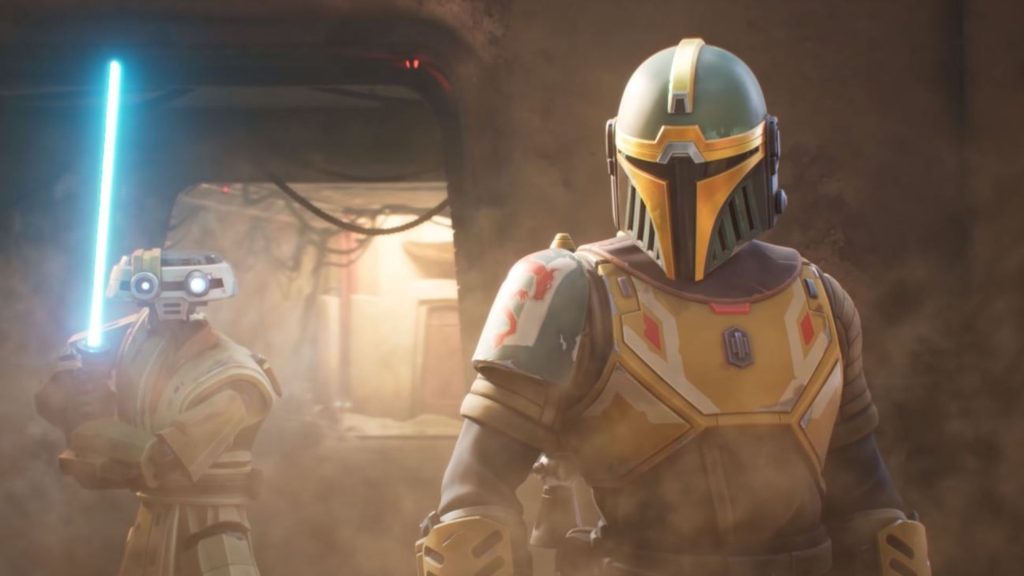 Today Star Wars fans got some bittersweet news. Star Wars: Hunters, the MOBA style game by Zynga has been delayed yet again. This makes for the games third and longest delay with no actual release date announced. The game has simply been postponed for 2023, and if the force isn’t with us we could be waiting till the holiday season after next.

The reason for the games delay is being cited as to “ensure we meet the high expectations we are setting for fans globally” hence why the news is so bitter sweet. Certainly waiting for a new Star Wars project can feel as daunting as the trials leading up to Knighthood but if in return we get a superior game than I think it’s worth it. This decision comes after feedback from the game’s soft launch which is still up and running and regularly receiving updates.

The game itself is a MOBA style game involving arena style battles for objectives much like the already popular game Overwatch. The game takes place after the fall of the Empire some time after Return of the Jedi and all the playable characters are original to the game and new to the Star Wars universe, a notable standout being a droid who has been programmed to think he is a Jedi.

Overall while this news is sad, it has re-excited me for this game. Star Wars: Hunters will be available for mobile in the Android Play Store and in The App Store for iPhone. Additionally the game will be included on the Nintendo Switch as well which is sure to come with an increase in the quality of the graphics and a game I will certainly be adding to my collection

I hope to see y’all in the arena, sooner rather than later. And may the Force be with you, always.