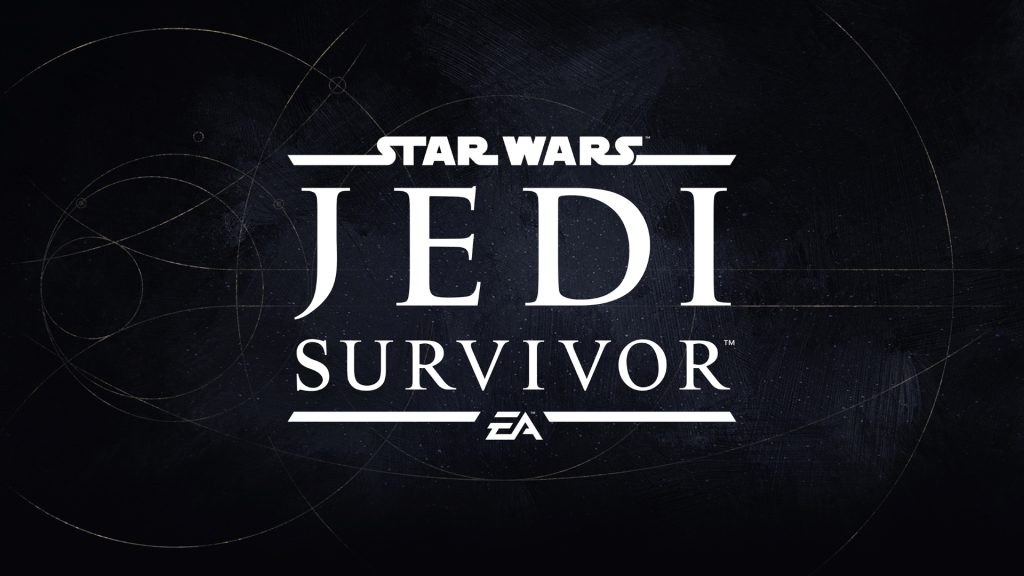 A teaser trailer for Star Wars Jedi: Survivor, the prequel to Star Wars Jedi: Fallen Order, was released back in May. It will be available for PC, PS5, Xbox Series S, and Xbox Series X. No release date beyond “2023” was specified at the time. Of course, this might indicate that the sequel won’t arrive for another year and a half or less. EA and Respawn Entertainment aren’t commenting right now, but PlayStation might have just accidentally leaked it.

Recently, the sequel became available on PSN, allowing PS5 owners the chance to wishlist the game. Although the listing has since been changed, it formerly stated that the game would release in “March 2023.” Given that March is the conclusion of the fiscal quarter, this might indicate that it will happen in March or within the first three months of the year. It’s also possible that the date was just a mistake.

Currently, beyond “2023,” there is no release date listed officially now on the site’s listing. However, given that this game reportedly came close to being launched this year, the possibility that it may arrive in the first quarter of 2023 is not entirely shocking.

Survivor picks up 5 years following Fallen Order where “Cal must stay one step ahead of the Empire’s constant pursuit as he begins to feel the weight of being one of the last remaining Jedi in the galaxy. Accompanied by his trusty companion BD-1, Cal will meet and ally himself with an array of unique and interesting characters on his journey. Jedi: Survivor will expand on the series’ dynamic combat in new and innovative ways. In order to survive, Cal must learn new skills and grow his connection with the Force.”