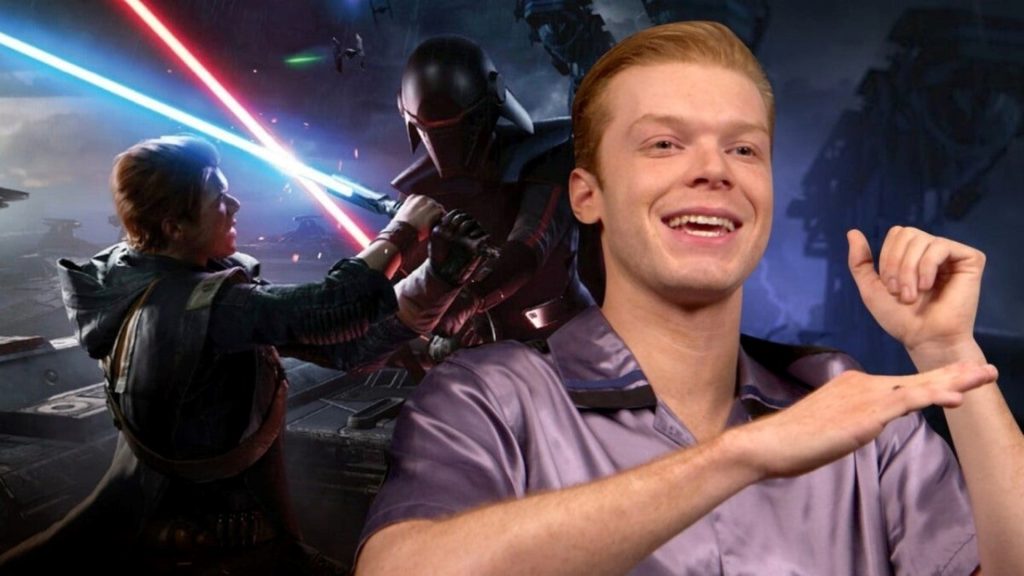 Star Wars Jedi: Fallen Order follows a young Jedi survivor Cal Kestis as he travels the galaxy during the reign of the Empire. It was set five years after the events of Order 66.

In addition, Kestis encounters well-known live-action and animated characters like Saw Gerrera, the Inquisitors, and even Darth Vader.

Since the voice and likeness of Cal Kestis in the video game Fallen Order were provided by actor Cameron Monaghan, and since both the game and current mainstream Star Wars content have made references to one another, there has been growing rumor that Monaghan might make a guest appearance as Cal in a live-action Star Wars series or even get his own Disney+ series!

During a recent interview with Screenrant, Monaghan suspiciously dodged any personal knowledge of his involvement in any live-action Star Wars projects:

“Well, of course, there’s interest. That’s about all I can say.”

The popularity of Star Wars Jedi: Fallen Order led to a sequel, Star Wars Jedi: Survivor, which is scheduled for release in 2023. Lucasfilm might be waiting to see how well the sequel does before they plan on adapting a live-action Cal Kestis.

Do you think Cal Kestis should transition into live-action? If so, how? Let us know in the comments below and May the Force be with you!