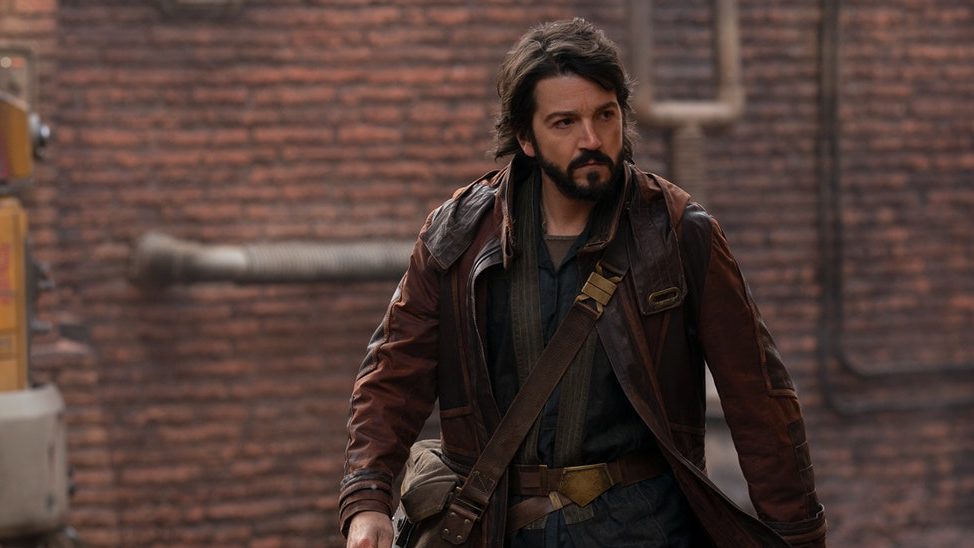 With Andor releasing in the fall on September 21, there are a handful of press and viewers that have seen the first four episodes of the much-anticipated show. With an early reaction reaching its way online, the general public can gauge the aura of the show.

Ramala, a user from ResetEra, gave in the forum their brief thoughts on the first four episodes of the upcoming series. Previously, this user has shared their initial reactions to Ms. Marvel and the upcoming Netflix series, The Sandman.

“I’ve seen the first four and it’s the most serious, grounded thing Star Wars has ever done. It feels more like an English-made espionage thriller than Star Wars. It is totally unconcerned with giving you fan service moments, and instead wants to delve into what it’s like for the bit players in this universe to wake up every morning and go about their day. This is not space opera. It’s more space drama. It’s slow, deliberate, complex (for Star Wars) and asks the viewer to do some work. It actually humanizes roles that are traditionally cartoon evil in the SW universe. It’s attempting to tell a grown up story, and I think a lot of fans are going to haaaate it. Both Gilroy’s presence is all over this thing. It’s got that cinema verite vibe that the core Bourne movies had going for them. Puts you in the world like never before. Whether the world can hold up to that level of scrutiny is up for debate, but it is fascinating.”

Throughout the forum, the user discussed the pacing, mood, and overall complexity of the show. In response to a comment, the user explains how the three-episode premiere is much needed as the first three episodes showcase an entire story arc – similar to a movie. In terms of characters, the titular character, Andor, was deemed the least interesting thus far. In comparison to  Mon Mothma and Stellan Skarsgård’s Luthen Rail, he wrote, “Of the first 4, Luthen and Mon Mothma are def the rebel MVPs. Andor is probably the least interesting character, but then they’ve got a long way to go to get him to the man we meet in Rogue One. There is much more interesting characterization going on on the ‘imperial’ side of things, and lemme tell you, it is fascinating to me. I kind of wish we got a whole show about that.”

A slow pace and complex storytelling will create friction between fans that are looking forward to more deliberate storytelling to those that are comfortable to the current nature of Star Wars storytelling. As both modes of narrative are important, hopefully, those that are unfamiliar with this pacing will appreciate the calculated characterization and atmosphere of the show. Given the wait, anticipation, and untapped side of the Star Wars universe, the show will be nothing short of surprises as the everyday people in the universe have a chance to tell their story.